Top 10 reasons to visit the Netherlands 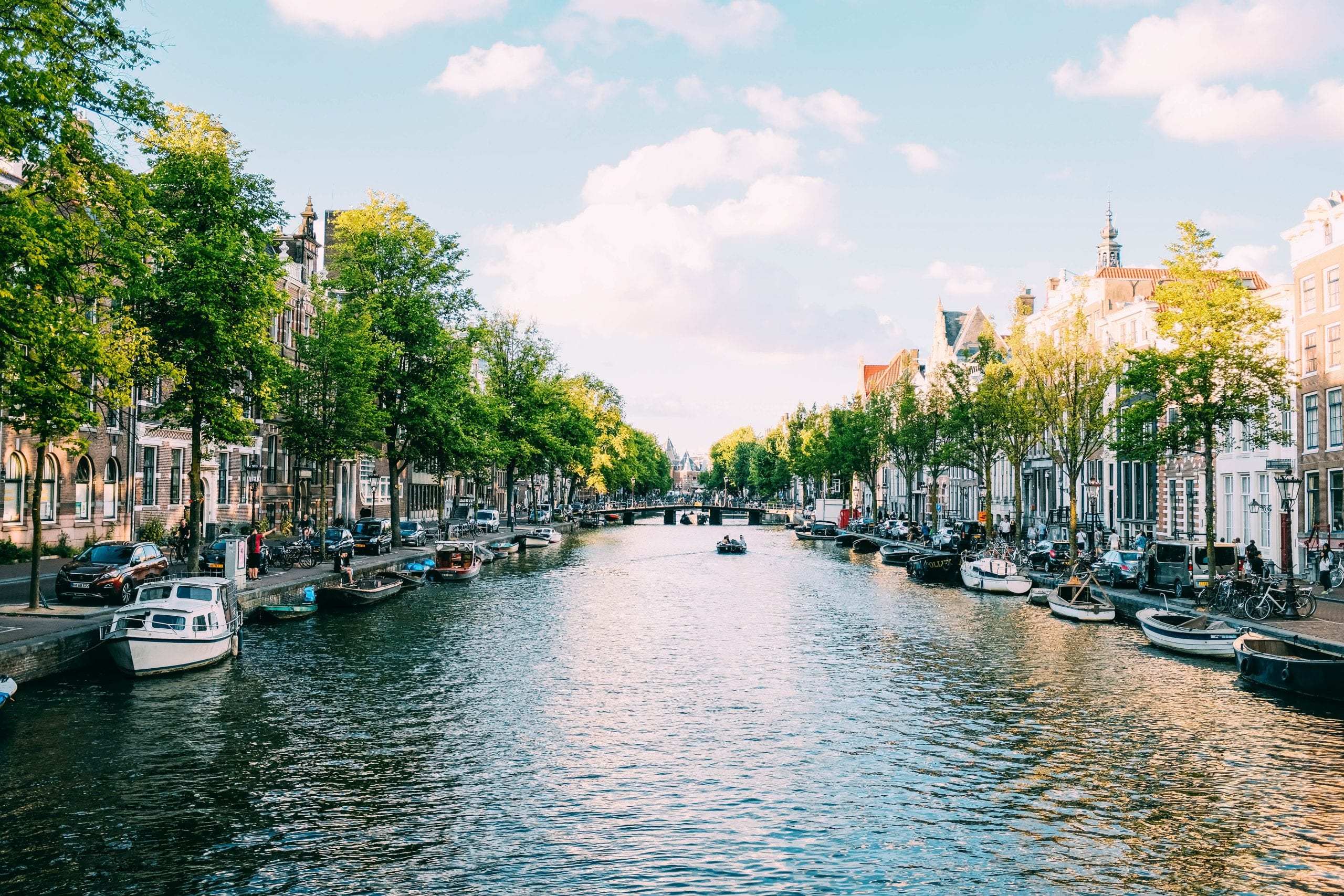 Netherlands has always been in the world top destinations to visit. Have you ever wondered why? Why so thousands of people visit the country every year? What is so special about it? If you are wondering why, then checkout the 10 compelling reasons to why you should visit the Netherlands next year, of course when we get rid of coronavirus!

The people and the atmosphere

When visiting the Netherlands, whether you’re in a city or exploring a small town, you would be charmed by the surroundings and the people. What makes Netherlands so uniformly appealing is the overall vibe and the speed at which people take life. Its consistently ranked amongst the best countries in the world in terms of quality of life. And that translates to a general happiness and welcoming spirit amongst the local residents.

Back in 2018, I went to Netherlands for short 2-day work trip, and although it was predominantly a work trip, I genuinely felt the warmth of the local people. They are very friendly and welcoming.

It’s the 14th safest country in the world. It is notably family friendly and it can be navigated with ease by English speaking travellers. Also, while flowers might not typically be the driving force behind your travel, the Dutch Tulips live up to the reputation and does add to the country’s scenic spaces.

Between the international rail system and local public transit options, the Netherlands makes it exceedingly easy to get around. First of all, given that the Netherlands is relatively smaller in size, travellers can realistically explore the country in a single trip.

If Amsterdam’s hotel prices are too expensive for you, staying outside the city hardly feels like a compromise with regular trains and busses that will have you in the city under 20 min to an hour. On my 2018 trip, I stayed in Rotterdam and I was in Amsterdam within 40 min via train.

The Netherlands is also famous for bicycles. Cycling is very much part of the Dutch culture. Not only widely used in the cities, but because the country is quite flat, cycling enthusiasts may even choose this to be a bike trip.

Between its world class train network, local buses and it being among the top cycling nations in the world, the Netherlands makes getting around a pleasure.

Every country has its own unique past for travellers to engage with and the Netherlands is no exception. As you explore the various Dutch cities, the beautiful architecture tells a story. The Dutch windmills are a well-known national symbol, but there is history behind them. More than just milling local grains, the windmills that dot the landscape actually served to drain the swampy marshlands. Various windmills are now national monuments.

The canals make for another fascinating trip into the past as you learn more about the crucial role they once played in the Dutch economy.

The Netherlands boasts a handful of must-visit cities, but a big part of the country’s appeal are the many quaint villages and picturesque towns just waiting to be explored.

Broek in Waterland is among the most famous such examples. Attracting a steady stream of visitors with its pastel coloured historic Dutch homes divided by canals spanned. Then there is Giethoorn, which looks like something out if a fantasy novel. The old quarter of the small, picturesque village can only be navigated by water, walking paths and bridges that span the canals.

The town of Norden located in the province of North Holland, is a star-fort. Complete with fortified walls and a surrounding classic, Kinderdijk – a world heritage site known for its windmills is another village that you won’t want to miss.

If you enjoy a good pint or have a passion to discover different types of beer, then you absolutely need to visit the Netherlands. There is a long-standing tradition of beer making within the country. Afterall, this is the nation that gave everyone the Heineken.

There is also a booming craft for re-culture, offering modern interpretations of the classics and old-new brews. Amsterdam in particular is home to numerous taphouses where you can sample the country’s finest beers, as well as those of neighbouring nations.

Apart from Dutch and beer, what else goes together is the Dutch and Art. Netherlands has given the world some of the finest and most respected artists in the history. And while the works of Rembrandt, Vermeer and Van Gogh can be found in the museums all around the world, there is still something special outgazing on their creations in their nation of origin.

If museums and galleries typically factor into your travel itineraries, you’re truly spoiled for choice with an abundance of institutions dedicated to modern and contemporary art. Of course, history buffs would also want to get some perspective and pay their respect with the tour of the Ann Frank House – I still remember reading Ann Frank back in school.

As mentioned earlier that Netherlands is the famously flat country, but do not mistake flat for boring. This western European nation is absolutely stunning. The afro-mentioned flowers are obviously a big part of the attraction, as are the windmills which never fail to add visual interest to the prospect.

If you are more of an outdoor person but cycling is not your thing, the country’s extensive walking trails are a great way to see everything the countryside has to offer.

Another must visit area is the Netherlands’ Green Heart – The Rijnstreek, with major population centres like Rotterdam, Amsterdam and DenHaag and Haarlem surrounding it. In addition to ample green space, it is also a hub of agricultural activity that encompasses the Cheese valley.

The Netherlands is the destination whose reputation proceeds it. And yet for the things for which the country is famous, the Wadden Islands somehow often go overlooked and unmentioned in most travel guides. Many travellers make their trip to the country without even hearing about the islands, let alone visiting.

I myself had no idea about the islands and only heard about it from a local at my 2018 trip. These islands form an archipelago that runs along the shared coastline of Denmark, Germany, and the Netherlands.

If you are the sort of traveller who let their stomach pick the destination, well then its only a matter of time until you wind up in Netherlands.

The country is known for its delights like Stroopwafel or thin waffles coated in syrup or Hagelslag, which is just a piece of toast with heaps of butter and chocolate sprinkles. Amsterdam is also home to some iconic french fries’ spots.

You must try the Herring fish while in Netherlands. It is one of the famous local classics and it served either raw or pickled.

And if you are in Netherlands, you cannot miss not trying the Dutch pancakes. And don’t even get me start on the Dutch cheese!

It would be completely wrong and unfair if this list doesn’t include Amsterdam as the reason to visit the Netherlands. Over tourism is a huge problem in Amsterdam but when navigating the city, you wouldn’t even know it. One of the must-visit party neighbourhood in city is the Red-Light District. What makes Amsterdam so remarkable is the balance that it strikes. If the night life is wild, it doesn’t really detract from the city’s character.

Amsterdam is one of the most popular cities in the world and yet large sections of it still feel like a fairy-tale medieval village. As a result of the city’s architecture, few buildings over six-stories and the canals and ample greenery, it is the sort of metropolis that somehow manages to do it all at once. The locals are warm and friendly. And no matter how many guests it receives, it always feels cosy and intimate.

That being said, other cities like Rotterdam, DenHaag and Haarlem should also be added to your itinerary.

If you are from Netherlands, leave in comments below about where you are from and for you, what is the best thing about the country? 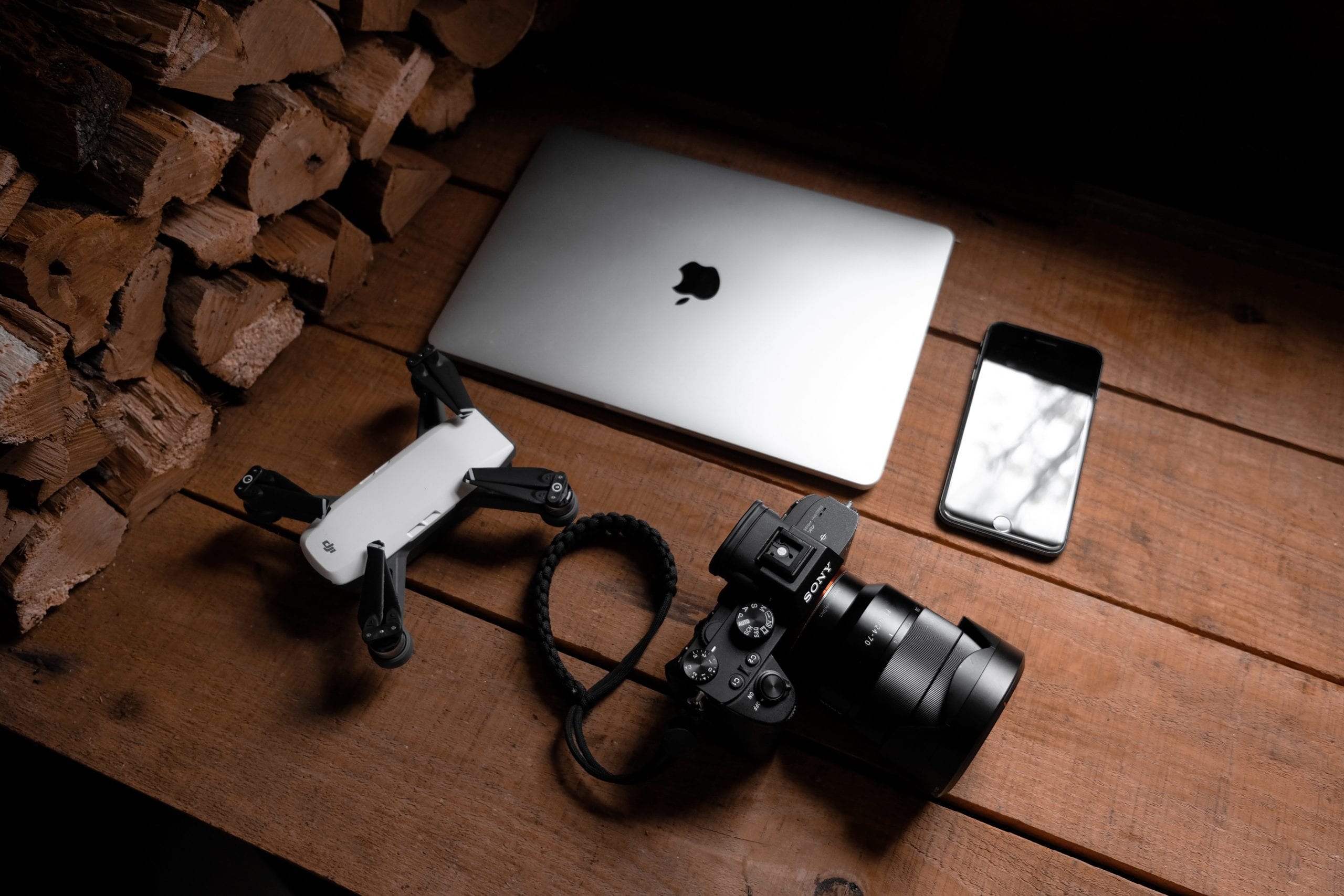 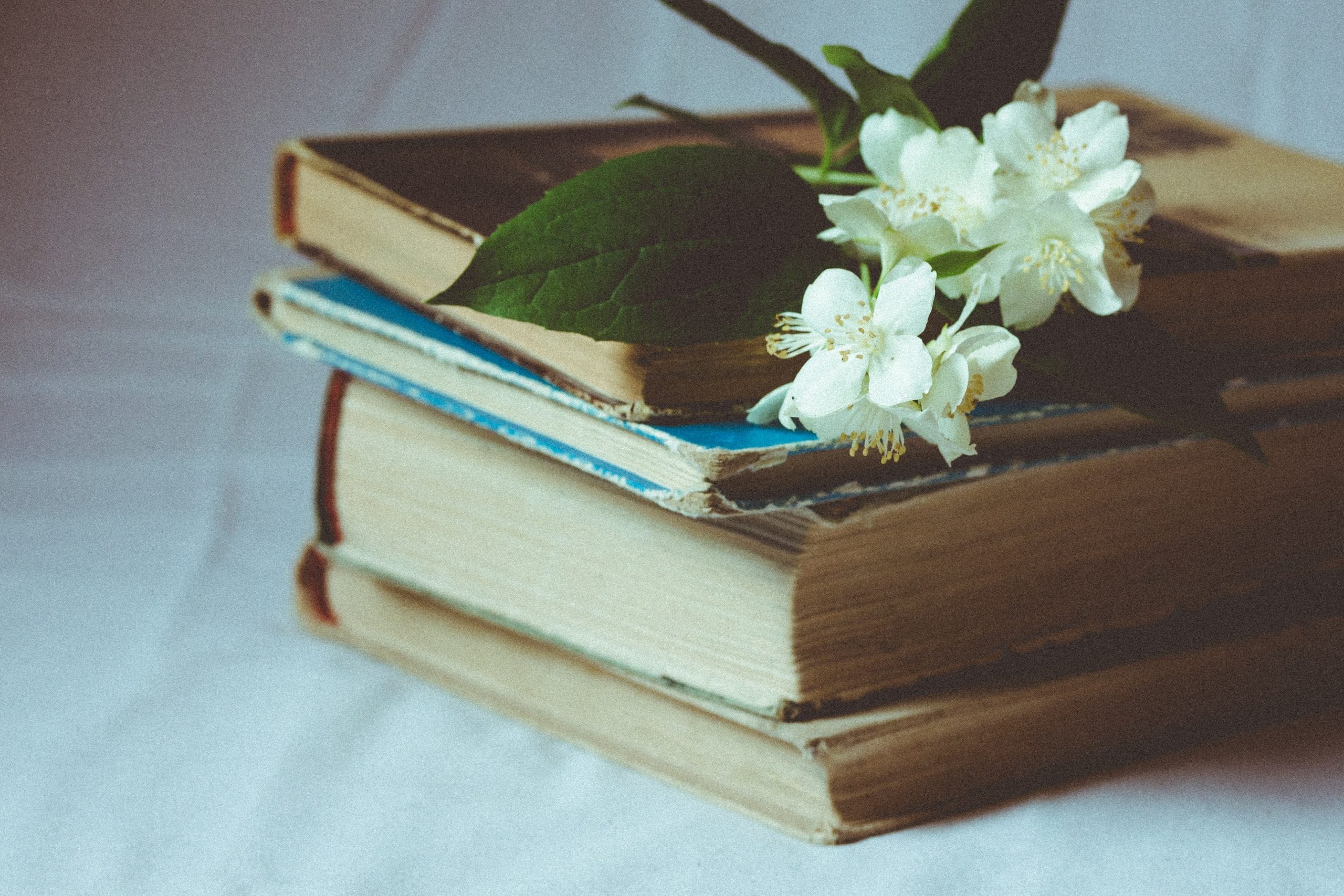 Books that will get you in the mood to travel 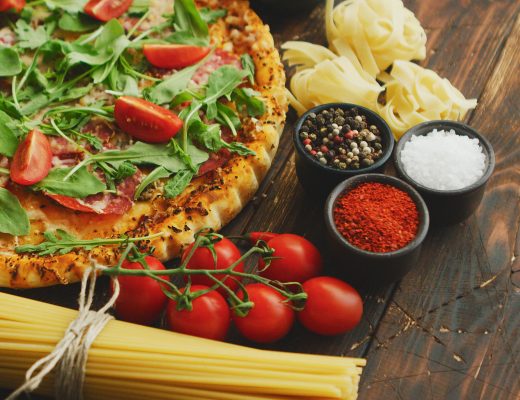 Best local foods to must try in Italy 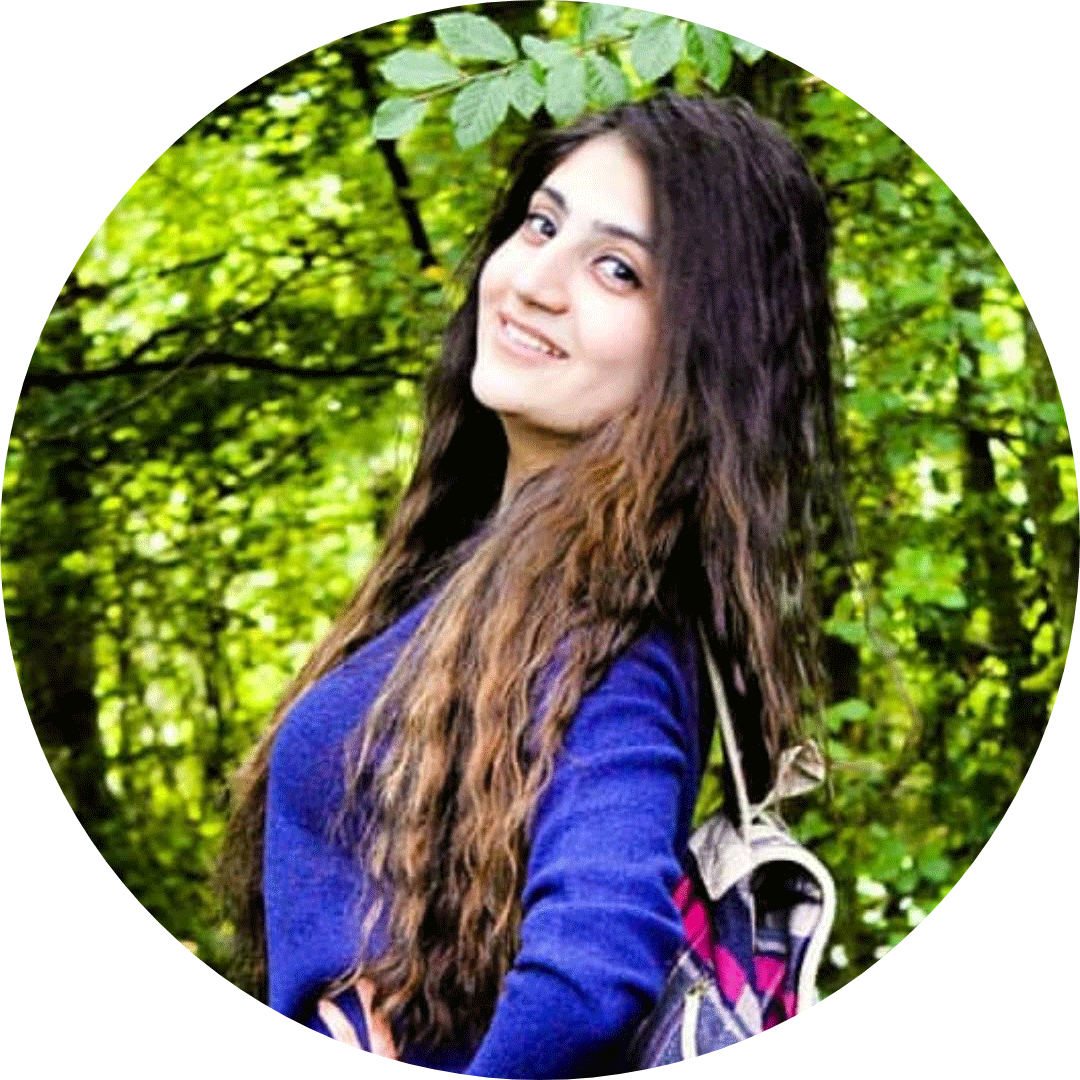 A travelholic, a foodie and an optimist by nature. Bringing you the best travel plans, all under one roof!

Japan cherry blossoms 🌸 Have you been to Japa 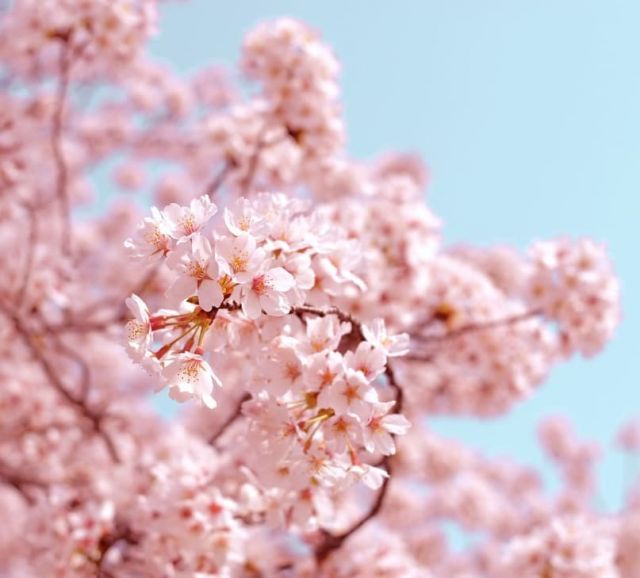 The streets of love ❤ #travelseri #travelling 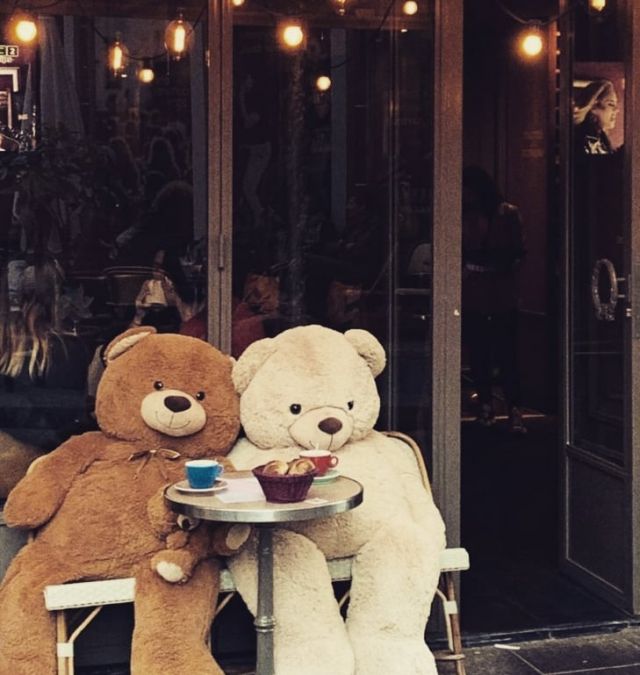 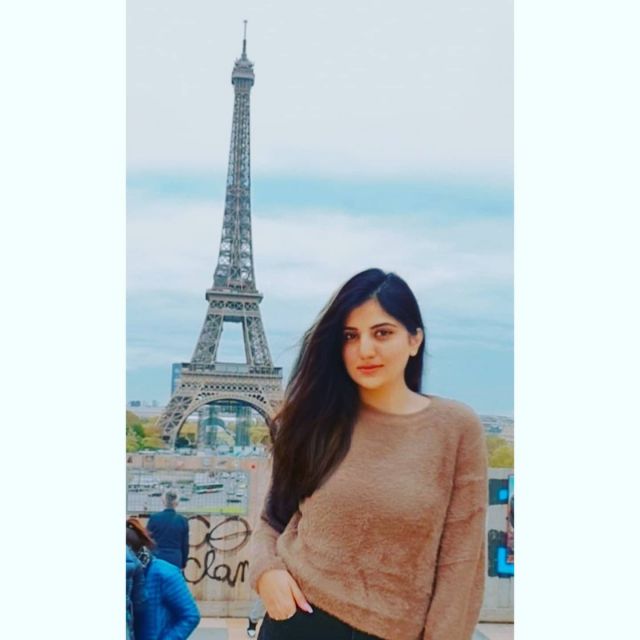 The beauty of Northern Lights 💙💚 @tourismir 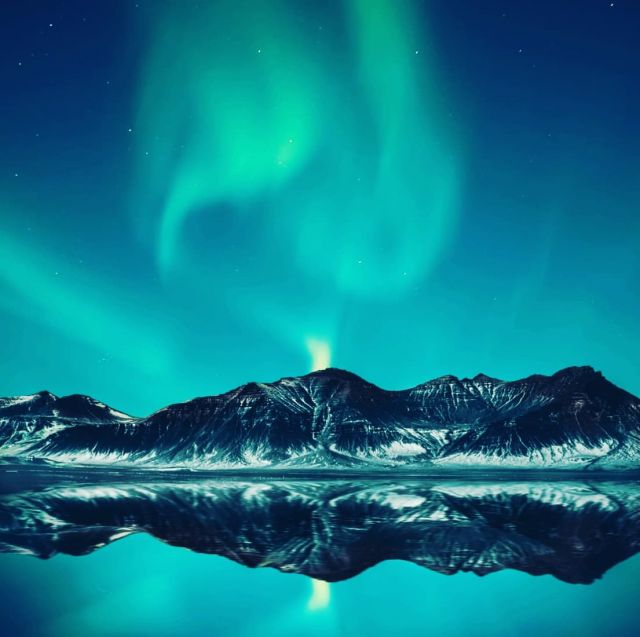 Italy - a dream that keeps returning for the rest 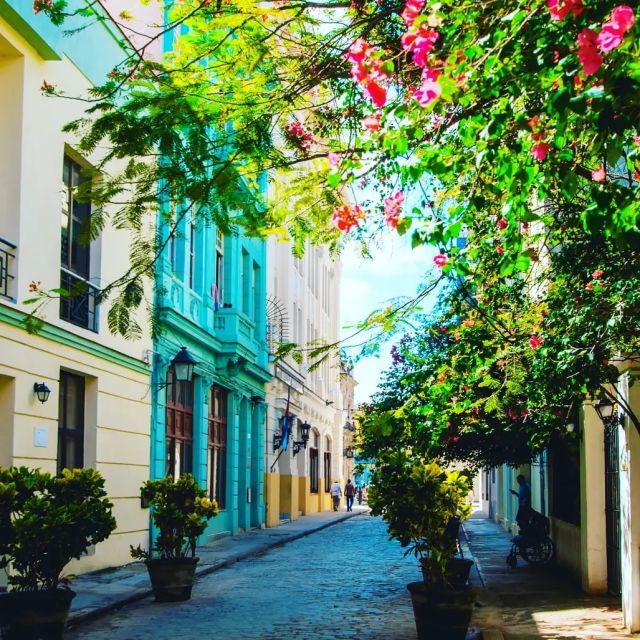 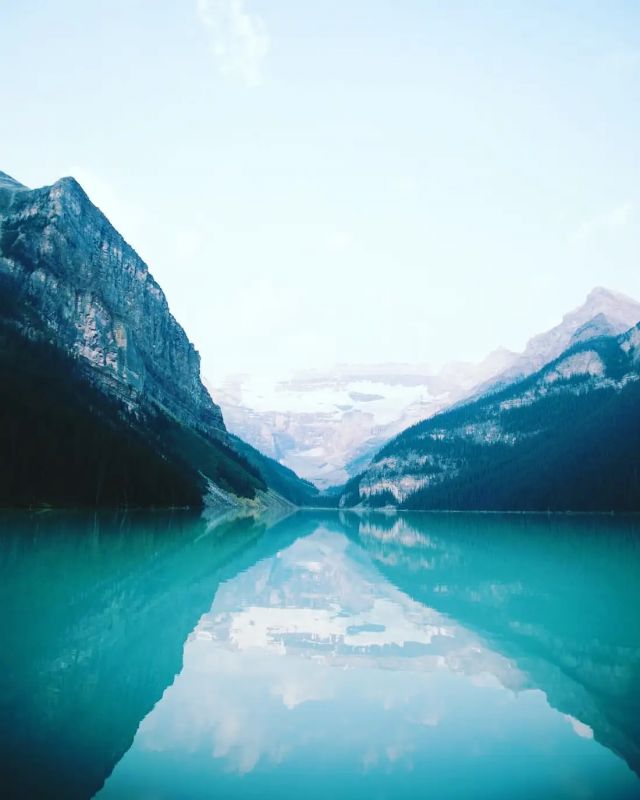 Roses - stop and smell if you see one. Life is sho 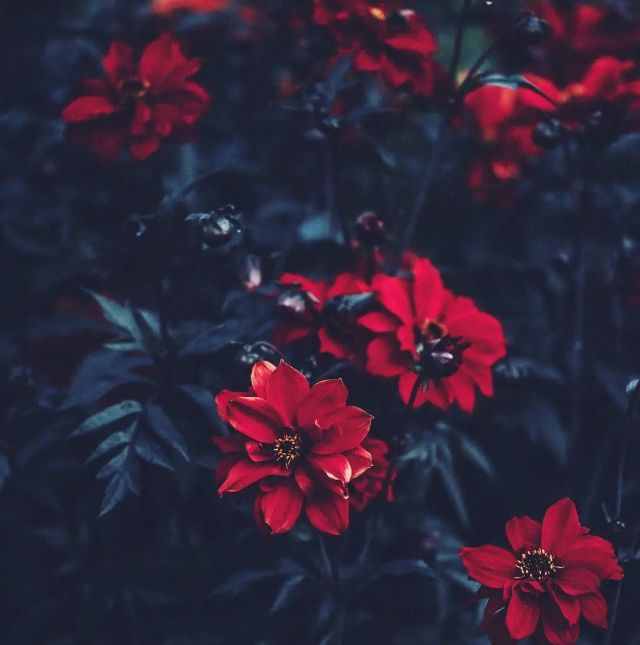 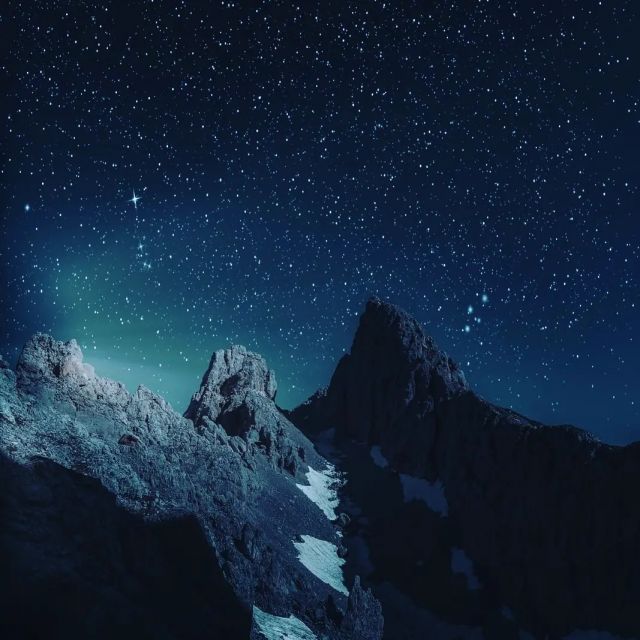 Now that the government has allowed travel to ambe 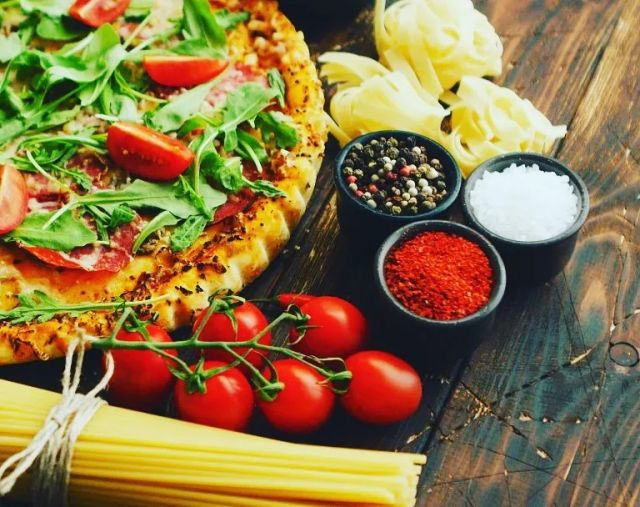 Japan cherry blossoms 🌸 Have you been to Japa

The streets of love ❤ #travelseri #travelling

The beauty of Northern Lights 💙💚 @tourismir

Italy - a dream that keeps returning for the rest